Another episilatory sci-fi. Originally posted at Cosmic Voyage. Updated every Wednesday and Sunday. 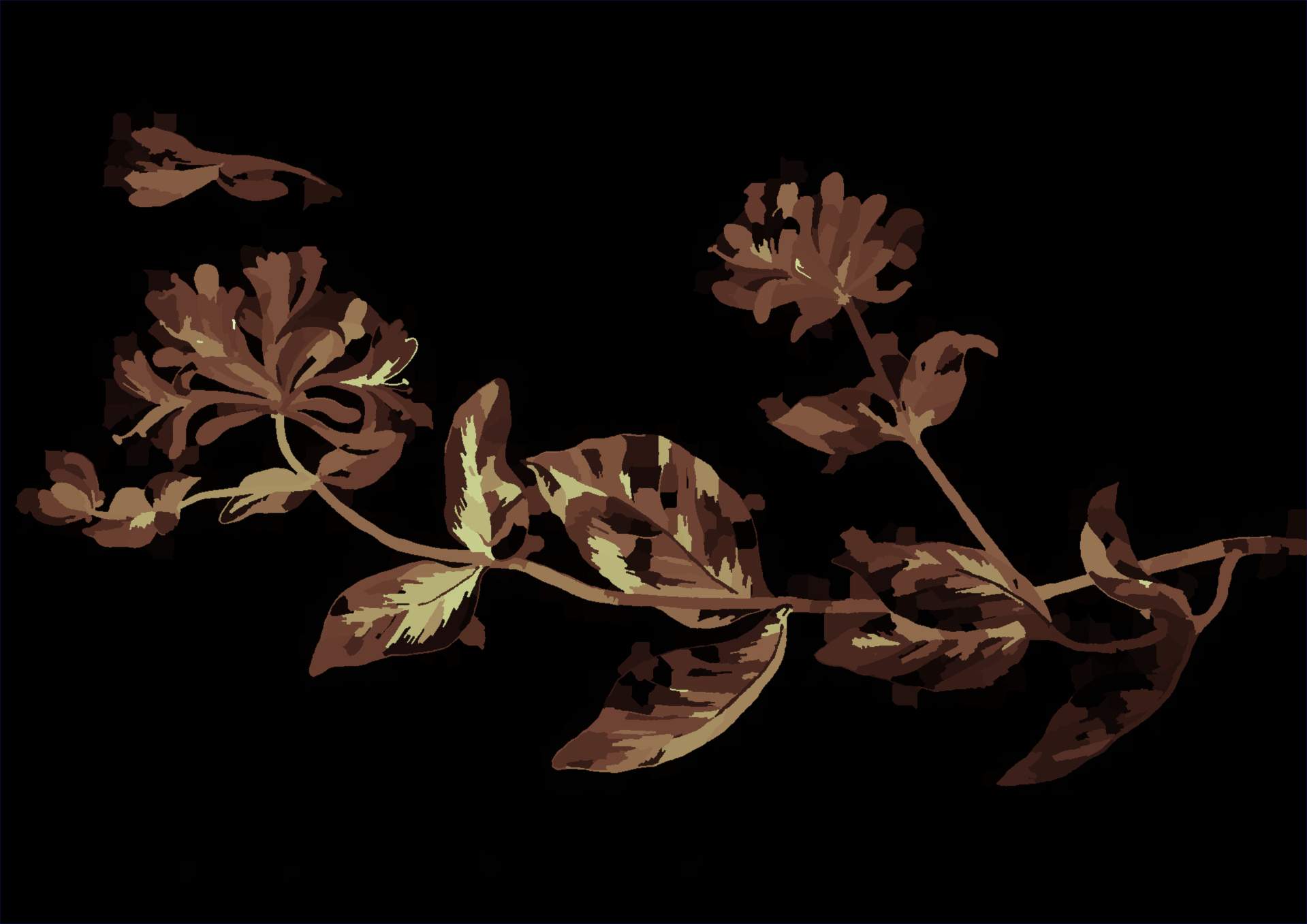 How could I have known that murder can sometimes smell like honeysuckle?

Set on a beach resort on Jupiter's iciest moon, Honeysuckle tells the story of a man brought to his knees by an android named Judy.